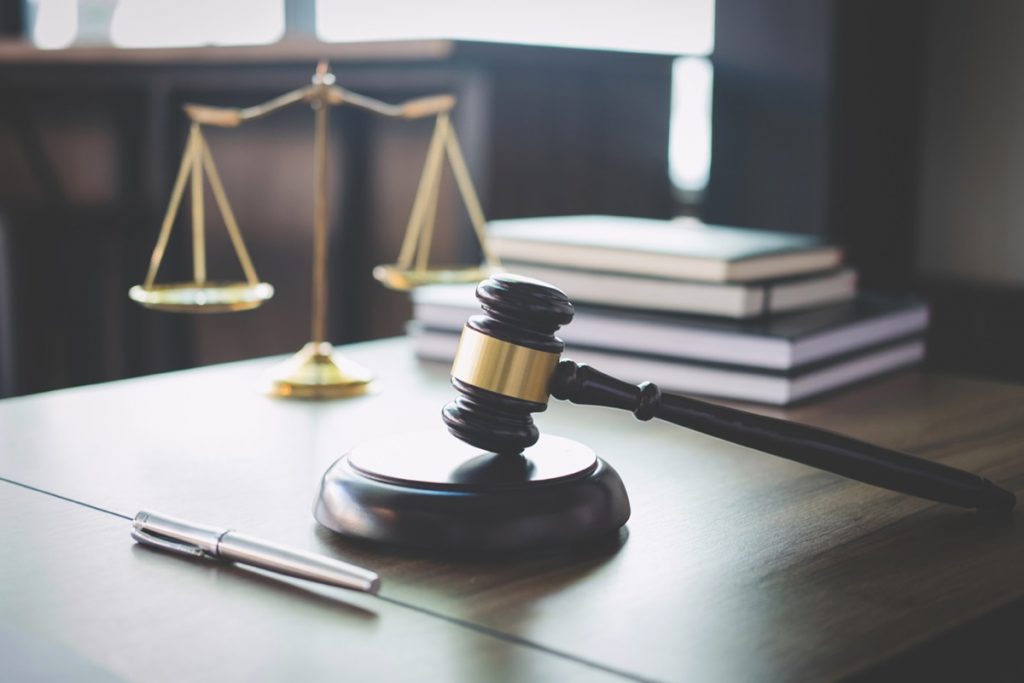 If a person is arrested in Richland County, they are initially taken and “booked in” at the Alvin S. Glenn Detention Center, located at 201 John Mark Dial Drive off Bluff Road; alternatively, if arrested in Kershaw County, they will be booked at the Kershaw County Detention Center located at 101 Bramblewood Plantation Road, Camden, South Carolina. At the jail, they will be fingerprinted, have a booking photo taken for the jail’s records, and a bond setting, as Bond Court is held throughout the day.

There are three types of bonds: a Personal Recognizance bond, a Cash bond or a Surety bond. A Personal Recognizance bond allows a person charged with a crime to leave the jail without posting any bail, or money, with the court. A cash bond requires a person has to give money to the clerk’s office before they are released. If they cannot afford the amount, they can use a Bonding Company to put up the money with the clerk on their behalf, which turns the cash bond into a Surety Bond.

At the bond setting, an arrested person will also get information regarding a “preliminary hearing.” The purpose of this hearing is for magistrate judge to determine whether or not enough evidence (or probable cause) existed to make the arrest regarding these charges. Generally, the arresting officer or investigator is the only witness, and both the Solicitor and the defense attorney will ask the officer questions about the case. This is not a hearing to determine guilt; it is a hearing to decide if there was enough evidence for an arrest.

The next step in the court process is a “First Appearance.” This court date requires a person arrested for a crime to appear in General Sessions court. During this appearance, a defendant must appear before the court and state if they have an attorney. If they do not have an attorney, they will be given information about how to be screened for an attorney from the Public Defender’s Office. The Public Defender’s Office employs criminal defense attorneys that represent people who cannot afford to hire an attorney. After a defendant tells the court who their attorney is, they are given a Second Appearance date.

Once a trial date has been set, a letter will be mailed to the defendant with that court date. If a defendant fails to appear at any of these court dates, a bench warrant may be issued for their arrest and the trial may be held in their absence.