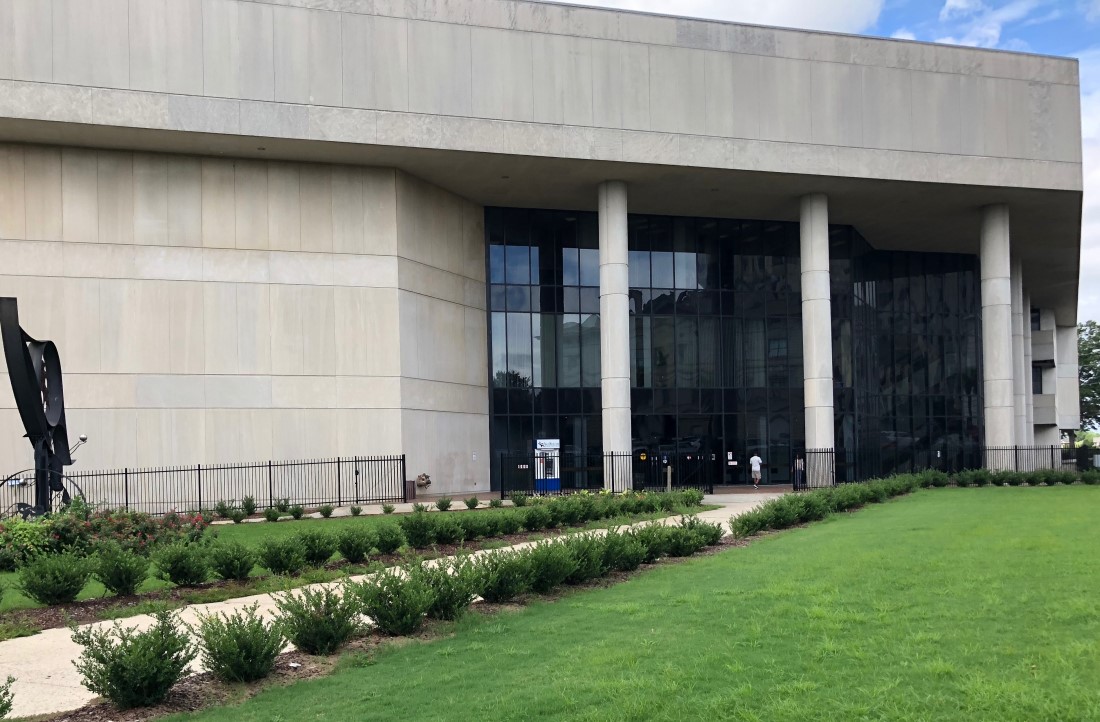 Currently, there are sixteen (16) elected Circuit Solicitors in South Carolina. The Solicitor is elected for a four-year term and has offices in each county. There are sixteen (16) judicial circuits each consisting of not less than two (2) nor more than five (5) counties. The Fifth Judicial Circuit serves Richland and Kershaw Counties.

The Mission of the Fifth Circuit Solicitor’s Office is to serve as ministers of justice in the fair and diligent prosecution of defendants charged with criminal offenses occurring in the Fifth Judicial Circuit, thereby preserving peace and dignity for all citizens of this Circuit.

Members of the Solicitor's Office are available for speaking engagements!